If you remember, an oral glucose tolerance test (OGTT) measures how our blood sugar levels respond to 75 grams of glucose, Dr. Slinkin notes. He doesn't recommend this test because A) it's unrealistic (no one ever drinks 75 grams of pure glucose), and B) it can cause terrible side effects in people with poor glucose control.

However, there is another more realistic and convenient way to achieve this measurement, says Denis, namely, just use the glucometer to test the sugar in your blood one and two hours after you eat. That's called a post-prandial (after eating) blood sugar test. As we look through this section, the numbers I use refer to both OGTT and post-prandial testing. As you can see from the table at the beginning of the article, the ADA believes that OGTT 140 to 199 hours after a call is prediabetic and levels above 200 are diabetic.

Continued monitoring of glucose levels showed that sensory glucose concentrations were in the 71-120 mg/dL range for 91% of the day. Sensor values were less than or equal to 60 or 140 mg/dL only for 0.2% and 0.4% of the day, respectively.

On the other hand, some studies show that even healthy people without known blood sugar FBS problems may experience bursts above 140 mg/dL after eating for one hour. As I said at the beginning of the article, the context is everything and all blood sugar markers must be interpreted together. 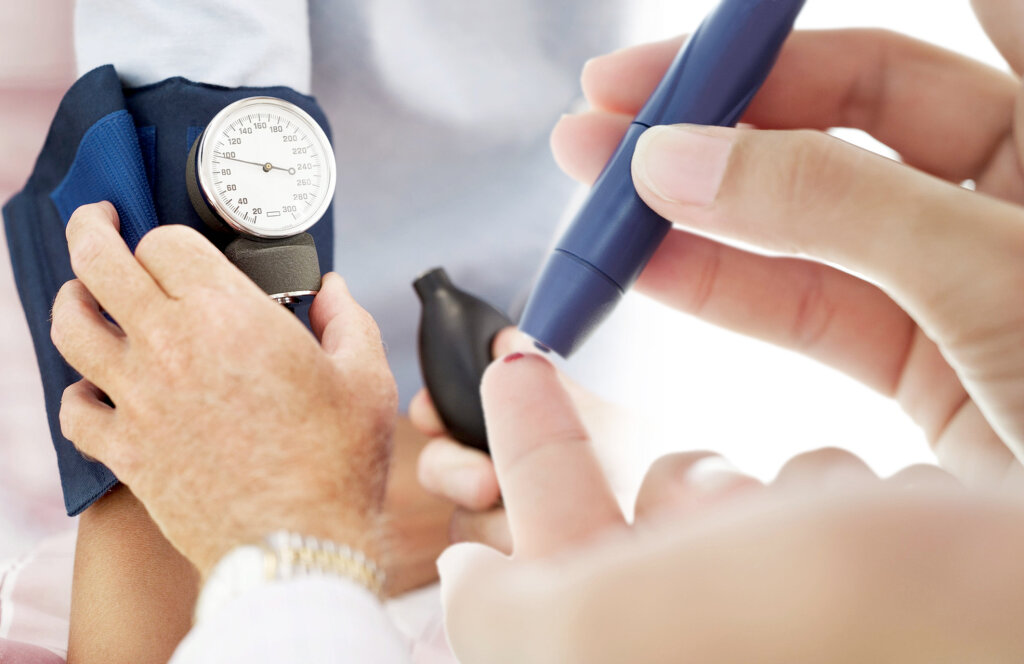 If after eating the blood sugar FBS does rise above 140 mg/dL and remains there for a significant period of time, the consequences will be severe. Prolonged exposure to blood sugar above 140 mg/dL results in irreversible loss of beta cells (beta cells produce insulin) and nerve damage. Diabetic retinopathy is an extremely common (and serious) diabetic complication. Cancer levels rise as blood sugar rises above 160 mg/dL after meals. This study has shown that the risk of stroke increases by 25% each time blood sugar levels rise above 18 mg/dL after meals. Finally, OGTT readings for 1 hour above 155 mg/dL strongly correlate with increased risk of CVD.

What does all this mean?

But as we have seen in this article, these levels are highly contextual and depend on whether all the markers are elevated or only some of them.